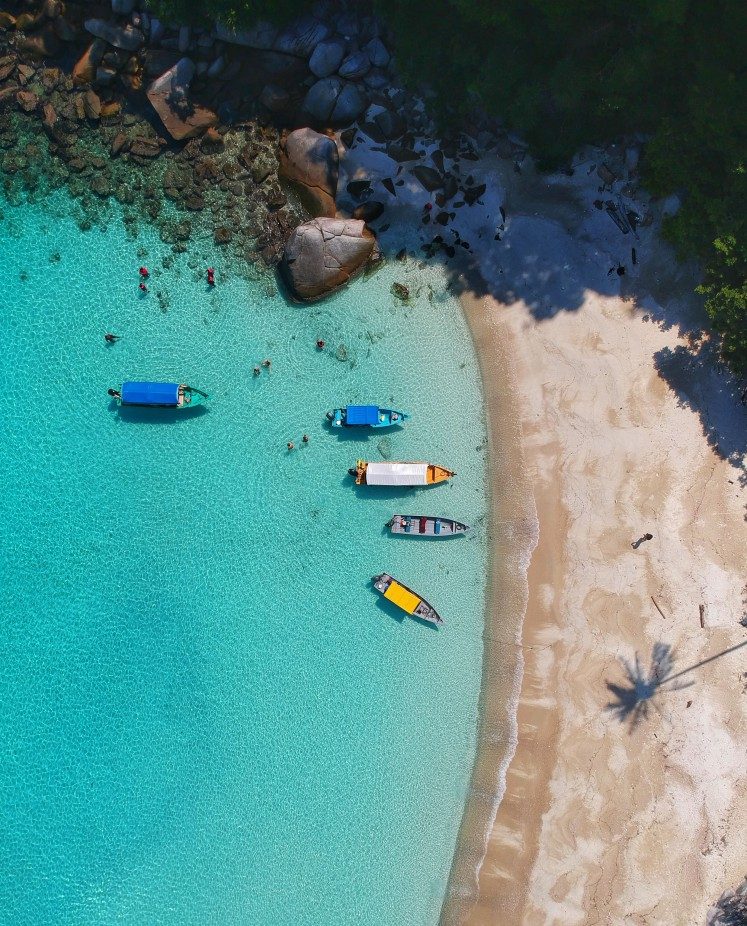 In Malaysia, CbCR is governed by two separate regulations as follows:

Labuan is a Federal Territory of Malaysia that maintains its own independent corporate laws and taxation regime from the rest of Malaysia.


Who Needs to Prepare CbCR under Labuan Regulations?

The Labuan Regulations are applicable to a multinational enterprise (“MNE”) Group: 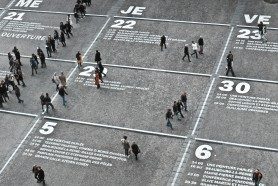 An MNE Group that fulfils the criteria above is required to prepare the CbCR beginning from the financial year 2017 and furnish it to the Director-General Inland Revenue (“DGIR”) annually. The CbC report has to be filed with the DGIR within 12 months after the end of the respective reporting financial year of the MNE group.

A surrogate holding entity can be appointed in cases where:

The CbCR also requires a listing of all the constituent entities (including permanent establishment) for which financial information is reported to be included in the CbC report.

The table below provides an example of action to be taken by the ultimate parent entity or surrogate holding entity which has been updated by IRB as at 8th January 2019:


The relevant forms can be downloaded from Section CbCR on the IRB website. Please refer to the following link. http://www.hasil.gov.my/bt_goindex.php?bt_kump=6&bt_skum=2&bt_posi=1&bt_unit=3&bt_sequ=1

Actions to be taken 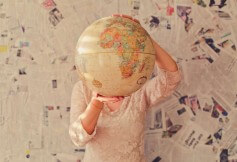 Additional resources will be required to collect the data for the CBC report. This requires coordination of accounting teams from various countries. Who will take responsibility for coalition and filing?

The CbCR will be used for high-level transfer pricing risk assessment purposes. It may also be used in evaluating other BEPS-related risks. Hence, it is important to have an assessment of your company’s tax approach at the strategic level. As CbCR are automatically exchanged between tax authorities that will not only draw Malaysia IRB’s attention but also other country’s tax authority. 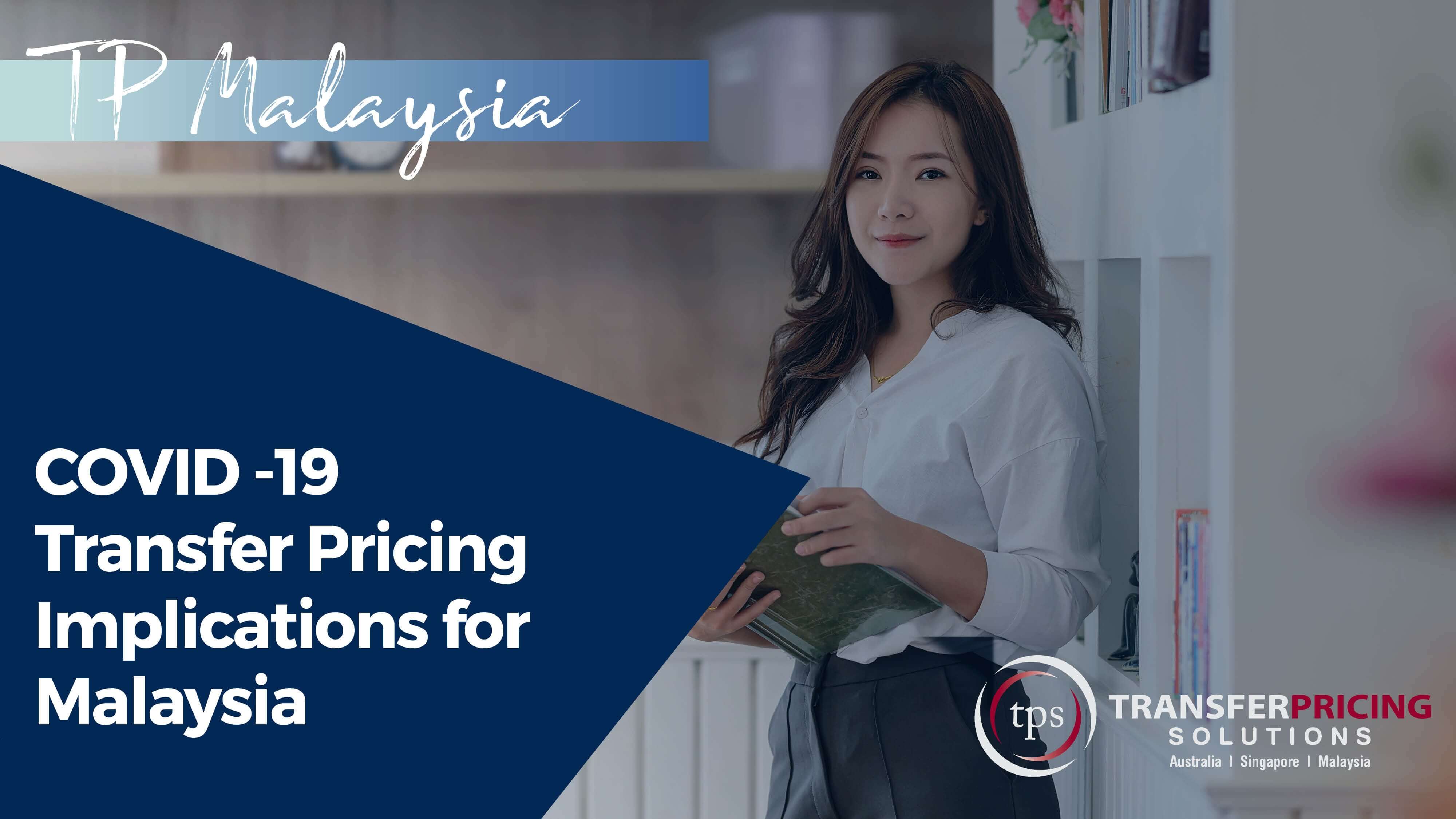 An interactive and informative webinar ideal for CFOs, tax managers and finance managers with multinational or domestic companies Malaysia to better understand the implications of Covid-19 based on OECD guidelines. 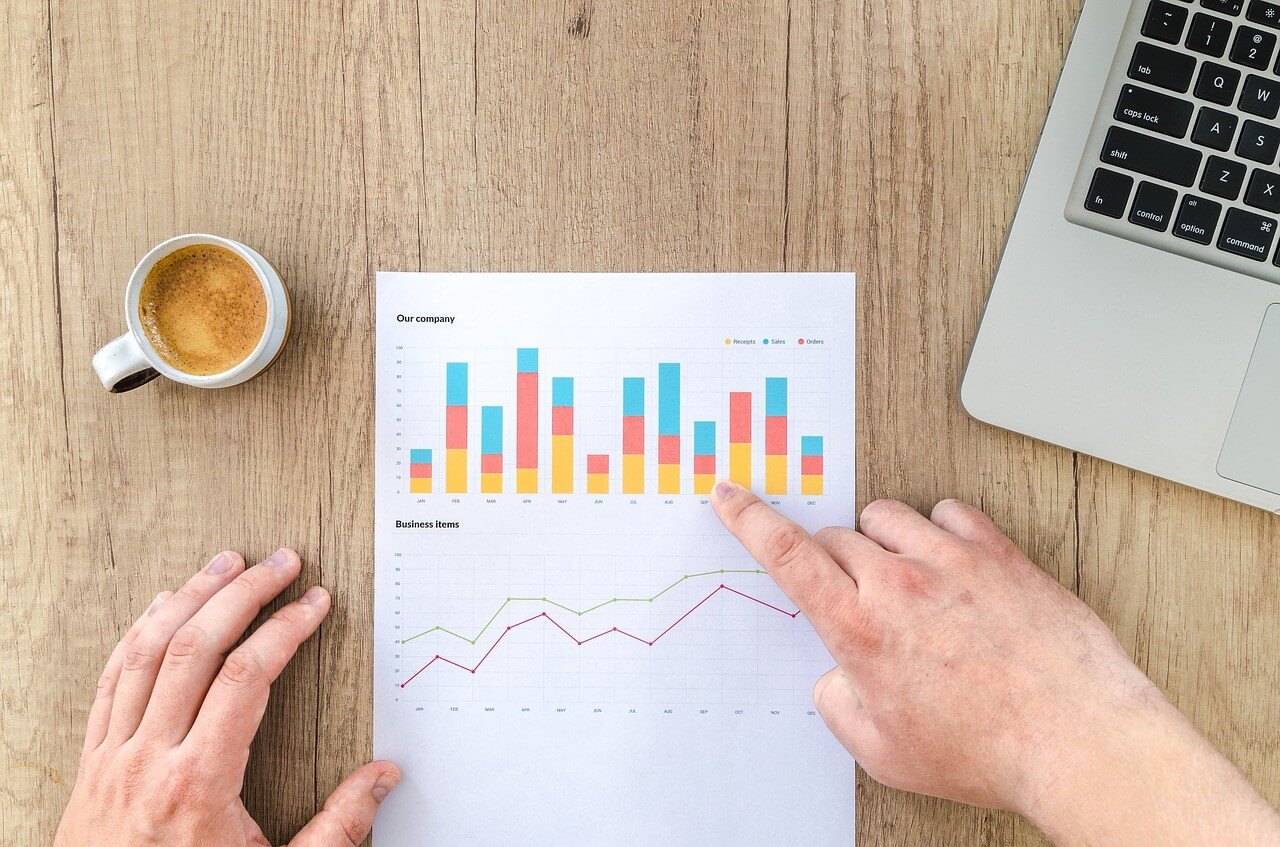 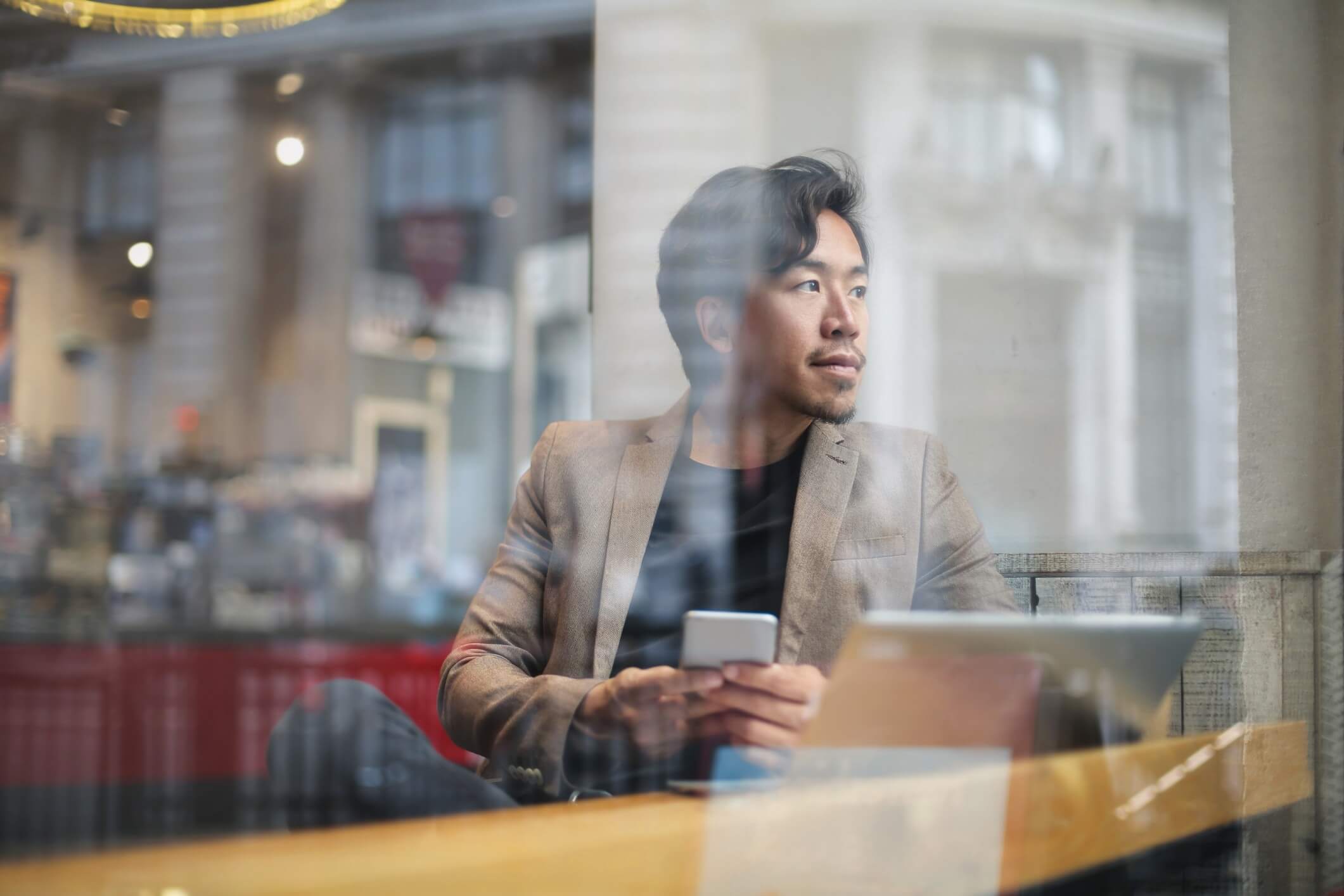 What is Comparability Analysis for Transfer Pricing in Malaysia?

The Inland Revenue Board of Malaysia (“IRBM”) adopts the arm’s length principle as a basis to determine the transfer price of a transaction between associated entities. Arm’s length price is the price which would have been determined if such transactions were entered between independent entities under the same or similar circumstances.